On Losing My Father and Emotional Healing

It was five years ago this month that my father passed away from cancer. About four months before his death, his oncologist gave him a bleak diagnosis, telling him to get his affairs in order because he could die at any time.

Our entire family was dumbstruck. Here was a man who appeared to be strong and generally healthy.

He was a youthful sixty-eight years old. Just months into his retirement after a long and impactful career in social work, this was my dad’s time to enjoy the pleasures of post-retirement life, not brace for a devastatingly premature death.

Summoning every bit of optimism resident in my being, I refused to accept he would fall to cancer.

I knew the power of a healthy diet, exercise, and other holistic modalities in extending the longevity of cancer patients. I would do whatever it took for my father to survive.

I spent hundreds at Whole Foods in a single visit, buying up the most potent anti-cancer foods and supplements.

I researched every type of cancer therapy under the sun.

I encouraged my father to modify his diet, follow a juicing regimen, and consult with credible and proven holistic healers of every stripe.

Despite my best efforts, I had hit a wall. Sure, my father expressed appreciation for my care and concern, but he held no desire to change his lifestyle or pursue any alternative therapies.

Pursuing these things might have helped reverse his illness; or they might have done very little. What was certain is that he had resigned himself to the notion that death was upon him.

And so for months my family and I were left to watch the vitality of a man we held so dear steadily drain away. Adding to the horror of the situation were the rounds of chemotherapy my father underwent at the recommendation of his physician, who claimed it would alleviate his suffering.

To my untrained eye, the chemotherapy succeeded only in withering my dad’s physical vessel down to an ashen shell of what it once was.

But I made sure to hold it together.

I don’t believe I cried more than a few times in the months leading up to my dad’s passing. I simply didn’t allow myself to feel cascade of negative emotions churning below the surface.

I had to be practical, I thought, so that I could support my mother and the rest of my family during an extremely challenging time. I had to power through it.

And steady I remained, right up until my dad took his last breath in the hospice facility on that warm spring afternoon.

The bewildering mix of grief, pain, shock, and relief in the wake of losing a loved one who has been suffering profoundly will touch everyone differently. I wept mightily that evening. Surrounded by family and friends, I felt able to emote and let the tears flow, at least for a day. What a relief.

My willingness to acknowledge my pain quickly changed, however. The long list of responsibilities that fell on my mother in the immediate aftermath of my father’s death were formidable.

I made it my priority to do whatever I could to unburden her and once again, I chose to prioritize fulfilling obligations over feelings my feelings.

I made it through the funeral, the flood of calls and the many financial, legal, and practical considerations that accompany the death of a relative. I helped pick up the pieces. But as the months wore on I continued to deny myself the opportunity to process the emotional impact of losing my dad.

Two years later I found myself in the office of a friend who happens to be a fellow hypnotherapist. I confided in her that, for more than a year, I had been struggling with a strange case of debilitating chronic stomach pain. She offered to help me unearth subconscious patterns that might have been contributing to the pain.

During my session, I came to discover that the stomach issue I was experiencing was directly linked to unexpressed grief and shame around my father’s passing.

I discovered that not only did I fail to move through the grief of the event, but part of me felt deeply guilty about letting my dad slip away when I believed I could have saved him. With my friend’s help, I was guided to release the underlying emotional discord feeding my physical ailment. The pain vanished overnight and never returned.

It was eye-opening. Though I intellectually knew there existed a profound connection between our emotional states and physical health, it was still hard to believe that my months of acute discomfort were the manifestation of bottled up emotion. I had learned a big lesson.
Open Up to Your Pain

From an early age we are conditioned to ignore our negative emotions. This is especially the case when we endure difficult circumstances, such as family sickness and death. We choose to push away our feelings in order to “just get through it.”

The trouble is that in suppressing our emotions we’re not getting through anything, but rather forcing these emotional patterns deep into the recesses of the subconscious mind. This unexpressed pain that brews below the surface is at the root of much of our anxiety and many types of illness.

When it comes to any sort of emotional pain, it’s crucial for us to understand that negative feelings serve us. They are wonderful indicators of the truth of our being and show us what is wanted and unwanted. But we don’t have to hang on to the anger, sadness, and powerlessness forever.

We transcend our negative emotions by being present with them. Being tuned into the truth of your feelings doesn’t mean you will be a trainwreck and incapable of dealing with the real world; it actually sets you on the path of wholeness and peace.

We strive to put on a front so that the world sees us as kind, capable, and strong. This often means that we deny our emotional pain. It takes great courage to admit to our vulnerabilities and embrace our authentic feelings, but it is a required stop on the way to freedom and relief.

I challenge you to pick something in your life that you’ve been holding back from feeling and choose to express your pain in a safe and conscious way. Pull down the facades and give yourself permission to not be okay. It’s time to free yourself. 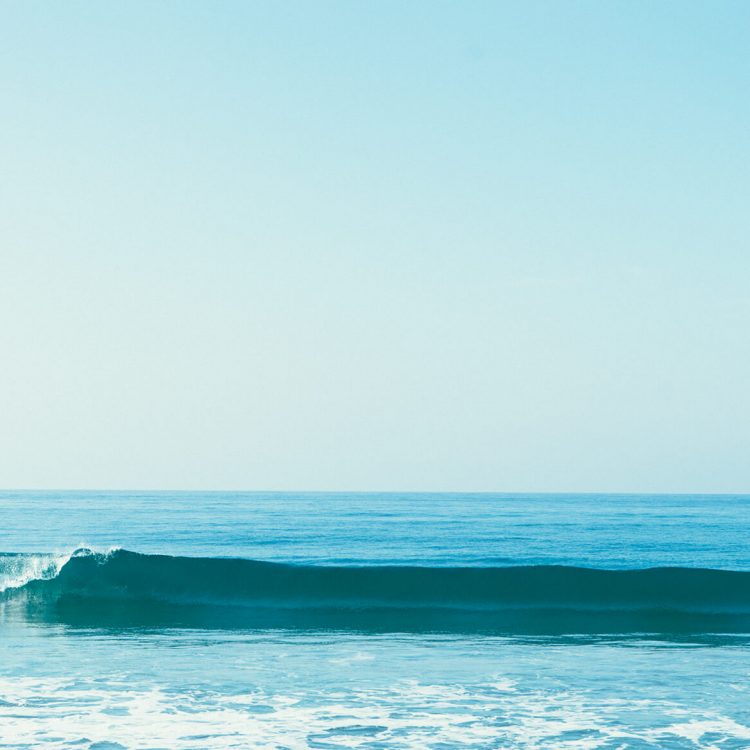 Why Visualization is Great for You 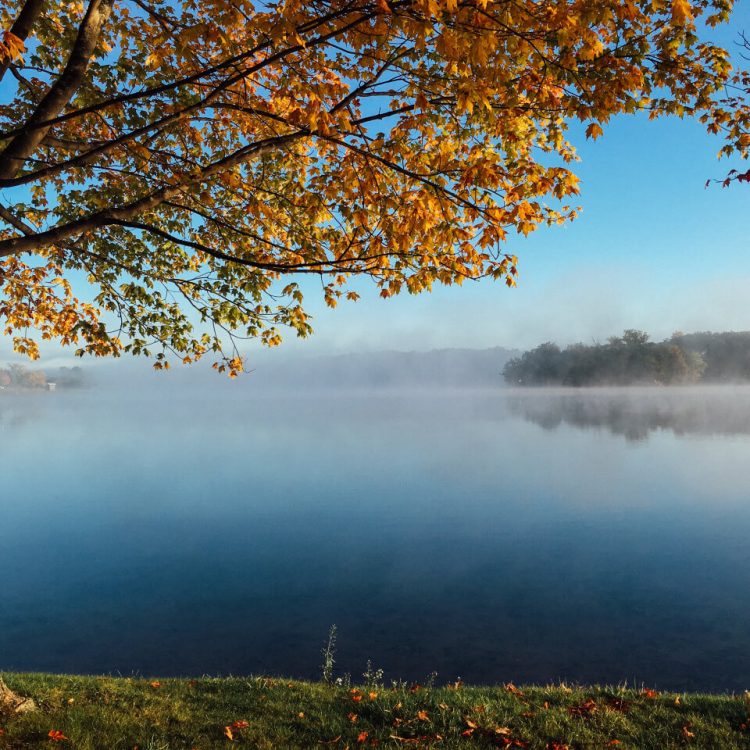 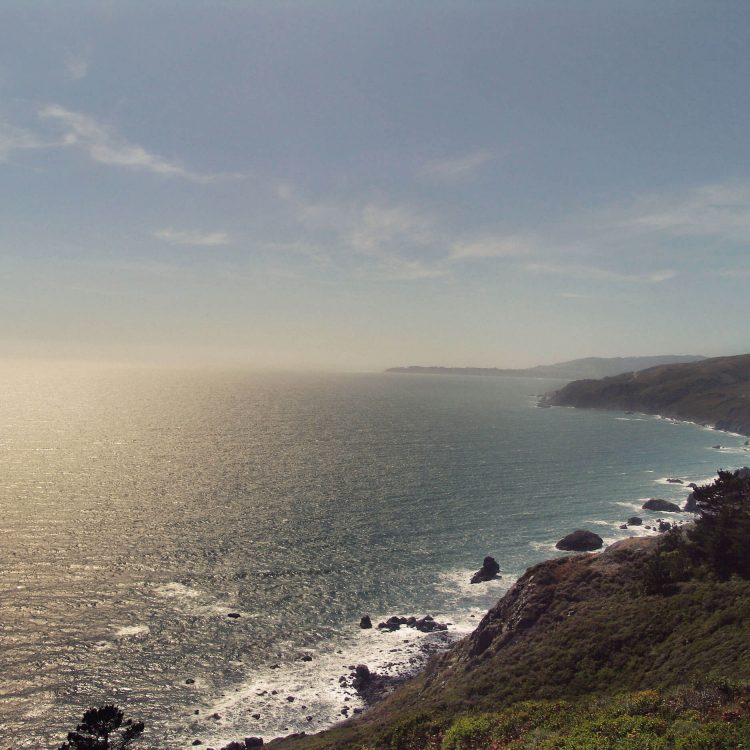 A Simple Technique for Taking a Vacation from Worry 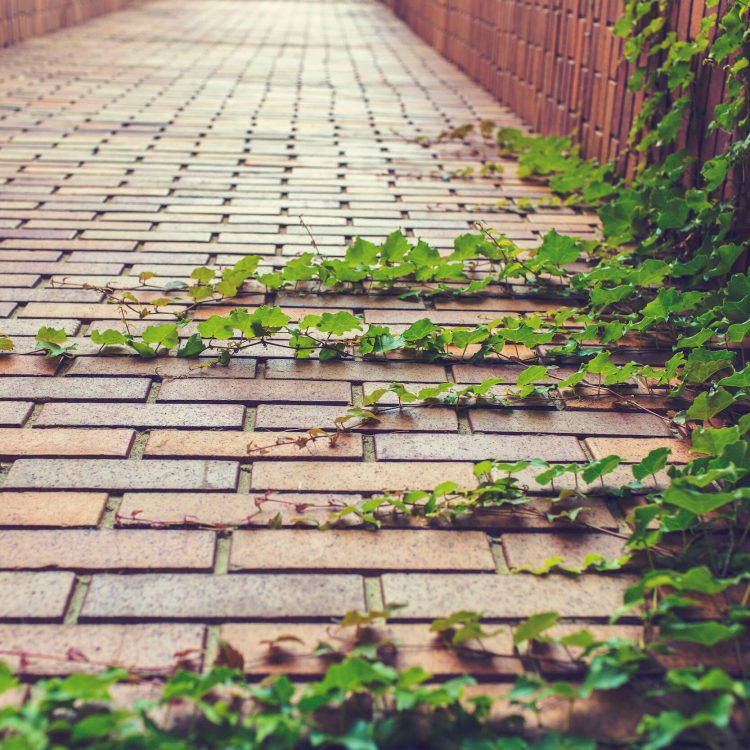