Subconscious Civics: Why Politics Piss Us Off and How to Change it

“There are two things you never discuss with people,” my granny once cautioned me, “religion and politics.”

Depending on where you live in the world, I suppose you could add soccer to the list as well. But drawing from her 101 years of rich life experience, she made a good point; there are few things in society that raise our hackles more than that which threatens our deeply held political and spiritual values.

It makes sense. Our identities are inextricably linked to our subconscious beliefs about right and wrong, and the political and religious arenas are where these beliefs take center stage at a collective level. As such, to call into question our views about government and spirituality is often to strike at the core of our identity. When we are confronted with different opinions, the ego is all too ready to reject and attack them in an effort to protect our sense of self. Drama ensues.

It’s crucial to realize that so many of our desires and hopes, pains and resistances, are projected onto our religious and political institutions and their representatives. Most of the time it’s not simply a politician’s rhetoric that’s got us outraged, but rather the meaning we place on their words at a very unconscious level that triggers us.

For example, the person who spent her childhood watching her siblings receive preferential treatment from her parents becomes furious at a presidential candidate for endorsing tax breaks for the rich, claiming it is unfair to give wealthy people a free ride. This person’s reactivity over taxes is actually a flare up of a limiting belief about being denied love, which is rooted in painful childhood experiences. By projecting her past hurts onto the politician, she’s can’t even begin to objectively weigh the benefits and drawbacks of tax breaks.

Unless you’ve magically avoided exposure to mainstream media this year, you know that this election cycle has stood out for its high octane dramatics and bitter divisiveness. This intense polarization is reflective of just how much our identities are wrapped up in our systems of government. I think it’s heartening to see more Americans standing up for their values, but I notice that the recent stoking of political passions is causing many people to pull their hair out and lose sleep (and friends).

So are we doomed to forever be sucked into one-upping our Facebook frenemies with posts proving they are dead wrong about Bernie, and silently detesting our twitter followers for their bold musings on Trump’s domestic policy?

Nope. You just have to be willing to take a few mindful steps to sort things out.

Identify Your Way to Freedom

When our ego-self acts up, fearfully clinging to its perspectives and proclaiming any naysayers to be stupid dummyfaces, it’s time to disidentify. By detaching your identity from that politician, religion, movement, or idea, you create space to greatly reduce emotional reactivity to those things that challenge your beliefs.

Here’s an excellent technique to release your unproductive political passions through disidentification:

This process allows you to process your subconscious fears around the issue and loosen the grip of knee-jerk reactions that do little more than get you worked up into a tizzy.

We can expect our political leaders to continue to behave irresponsibly in the future. They will have plenty of awful ideas to propose. We can also expect evil and corruption to infest our halls of power for years to come. To respond with passion, anger and sadness to these things is not necessarily a bad thing. I’m not suggesting that we simply accept bad government or tolerate poor policy makers, but rather that we cultivate a mindful response to the world’s troubles.

An empowered stance when it comes to drama, political or otherwise, is one of responsiveness. Responsiveness means checking in with our own emotions and giving ourselves the freedom to feel the truth of whatever comes up. Once we arrive at a place of more relief we can then choose to either remove our attention from the drama completely or take proactive and inspired steps toward improving the situation. Anything in between those two options will cause you to suffer.

It’s easy to get caught up in the freakish circus that is modern American politics. So much of our media is designed to keep us glued to our screens following the latest and greatest drama, but feeding into it keeps us stuck in a place of disempowered frustration.

I challenge you to ask yourself, are you and your fellow citizens better off today than you were before you got political? What are you gaining by debating others and debating your television set? What concrete steps can you take to make a positive impact on society?
When it comes to politics, be present with your emotional reactions, disengage in a healthy way and take action when you’re inspired. You are so much greater than all that drama. 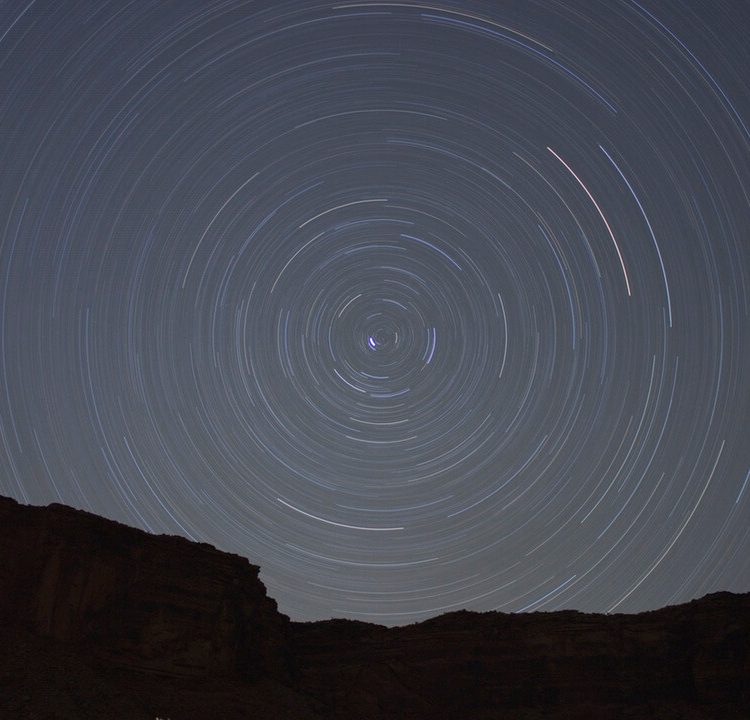 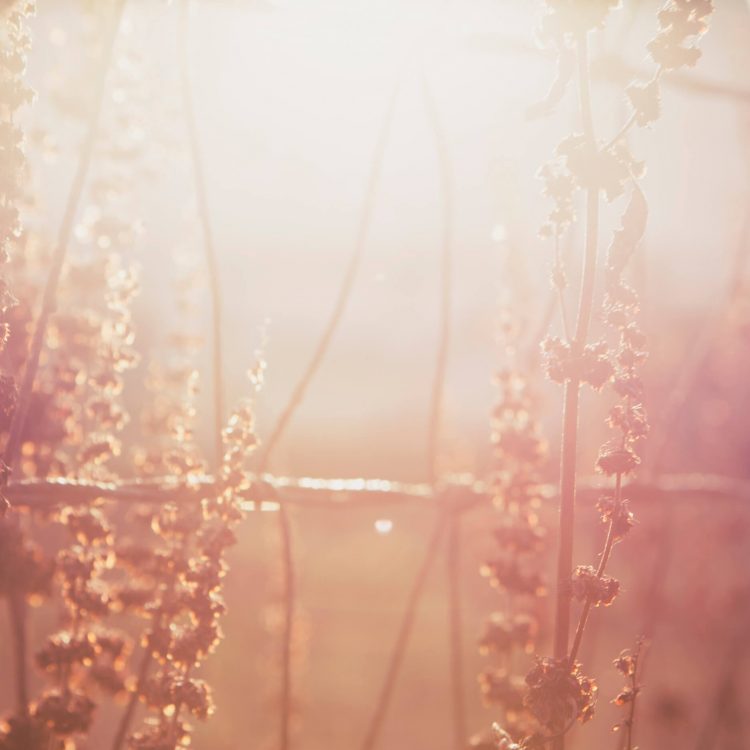 Instantly Boost Your Confidence and Motivation with this Technique 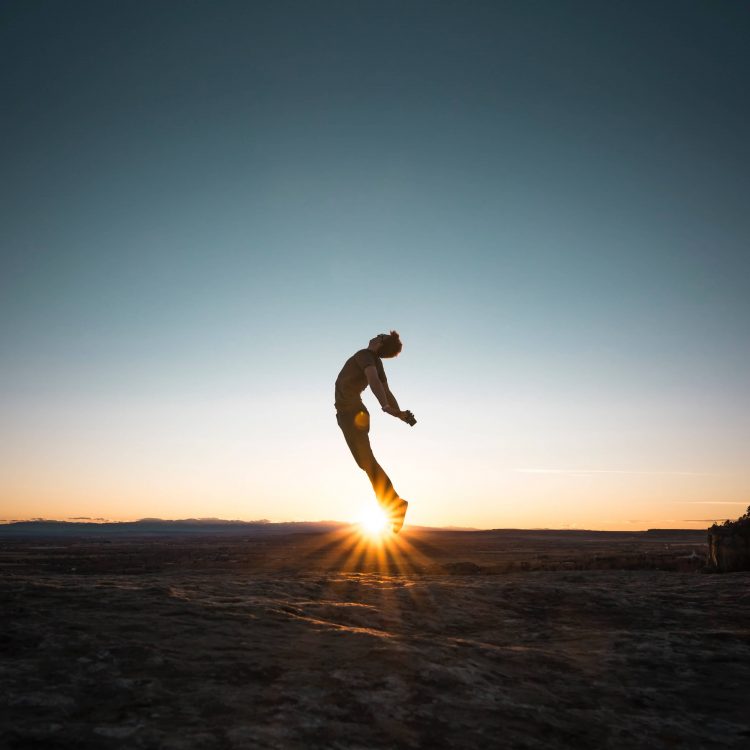 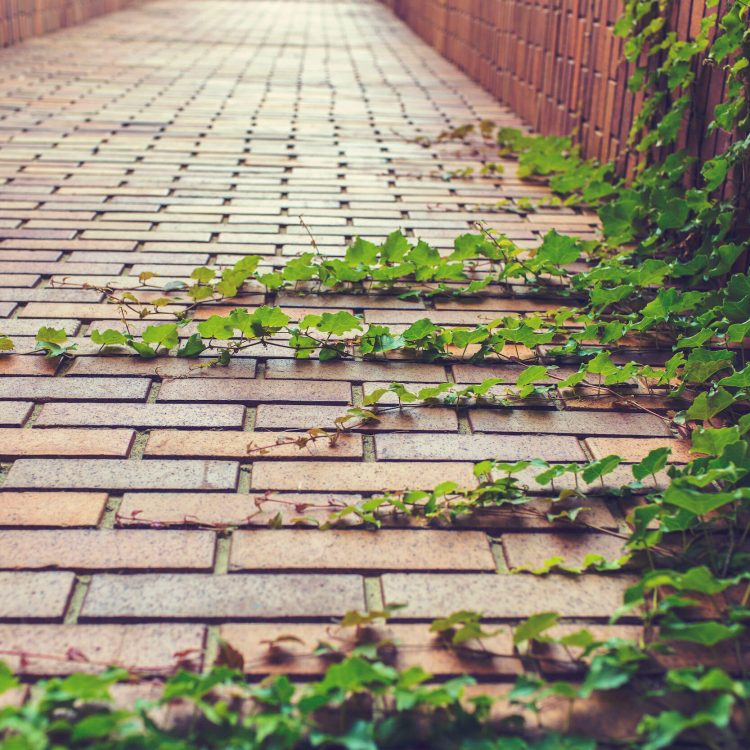 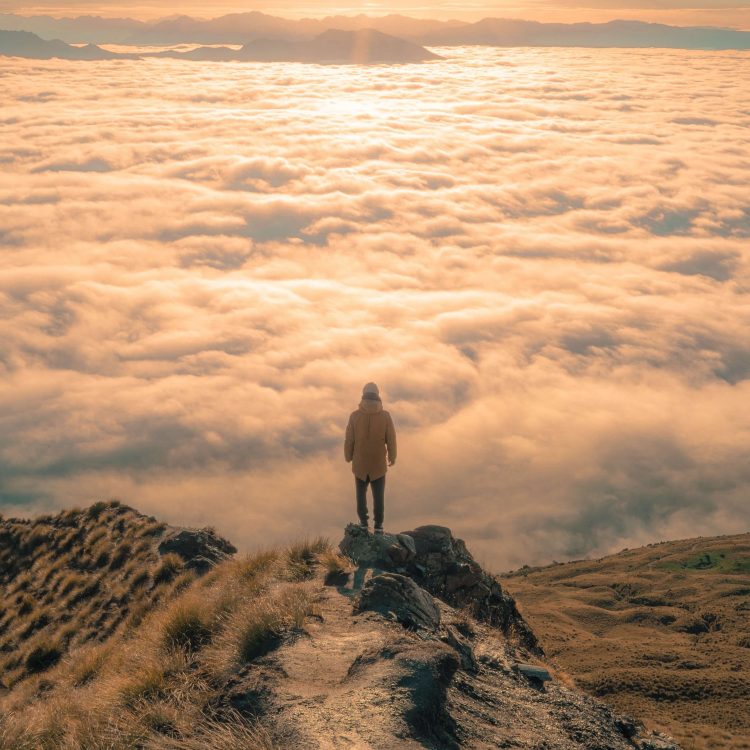 The Power of Setting Intentions