The Necessity of Human Touch

Have you been held by someone today?

For many of us, the answer is no. Even for those of us in romantic relationships, devoting time to physical touch is often not a daily priority. Who really has time nowadays to prioritize being held when we’re so busy fulfilling our professional and family obligations, and -when we have a free minute- trying to catch up on what we DVR’d last week and maybe posting a flattering comment on our friend’s new Facebook cover photo.

So we aren’t held all that much-what’s the big deal?

In the 1940s, the Austrian psychoanalyst and doctor Rene Spitz conducted studies comparing the developmental and physical health of babies who were raised in an orphanage hospital and had little human contact, with children who were raised in a nursery prison and were held by their mothers and prison staff daily. By age one, the children raised in the prison nursery were found to have much higher motor and intellectual skills than the orphanage-raised group. A year later, the vast majority of the orphanage children couldn’t walk and talked very little, while their prison-raised counterparts were walking and talking at a level on par with those kids raised in normal family environments.

Though many expected that exposure to germs within a prison might increase risk of disease for the children, it was the orphanage group that suffered from higher rates of infection. In fact, 37% of the children raised in the sterile confines of the orphanage perished while all the children in the prison group survived for the duration of the experiment.

This study is among the first of what has become a large and fascinating body of scientific literature demonstrating that touch is crucial to health, communication and bonding. Central to the magic of touch is the hormone oxytocin, which is released by the brain when we bond with others. Both giving and receiving touch helps release oxytocin, facilitating a cascade of beneficial reactions including a reduction in pain and anxiety levels as well as increased self-esteem and feelings of optimism.  Oxytocin strengthens bonds between people and even significantly boosts generosity. It’s an amazing biochemical that gives us glimpse into the murky territory between the physical body and psycho-spiritual self.

But like we needed science to tell us that touch is good. We know how great a massage feels and we’ve all experienced the singular joy that comes with embracing an old friend. Even our language reflects the importance of physical contact: it’s no coincidence that when we find something to be emotionally impactful, we are “touched”, “moved” and even “grabbed”.

Nevertheless, most of us hold back from expressing ourselves through touch. Much of this is because we are socialized from an early age to resist and limit human contact and we are given all sorts of disempowering beliefs around touch. Yes, that uninhibited 3 year old at the mall who walks up to you for a hug is well on his way to developing some crummy subconscious beliefs when his parent shouts at him to stop.

Of course it’s necessary in modern society to restrict touch in some cases, but everyday human contact is an absolute need hardwired into our DNA, and closing ourselves off from such contact comes with a price. You can fool the world that you’re perfectly fine being independent, having personal space and avoiding the messiness of relationships, but your powerful subconscious craving for physical connection will inevitably attempt to find that connection through unhealthy temporary fixes like drugs, social media, sugar, and pornography. Such addictions and negative behaviors are not merely chemical dependencies observable in the brain, but manifestations of unsupportive subconscious beliefs that make it “wrong” for us to directly meet our needs. When we commit to meeting our needs, including the need for physical touch, we set out on the path to wholeness.

We can all agree on the importance of tenderly holding children for the first several years of their life, but tell me: When do we stop being worthy of touch?

There is a child within all of us begging to be held. Meet that need. 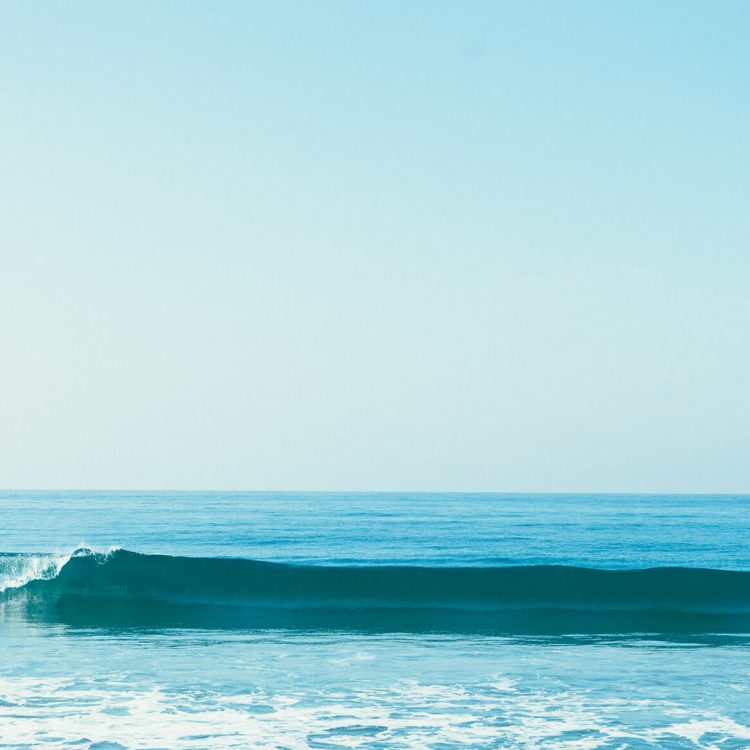 On Losing My Father and Emotional Healing 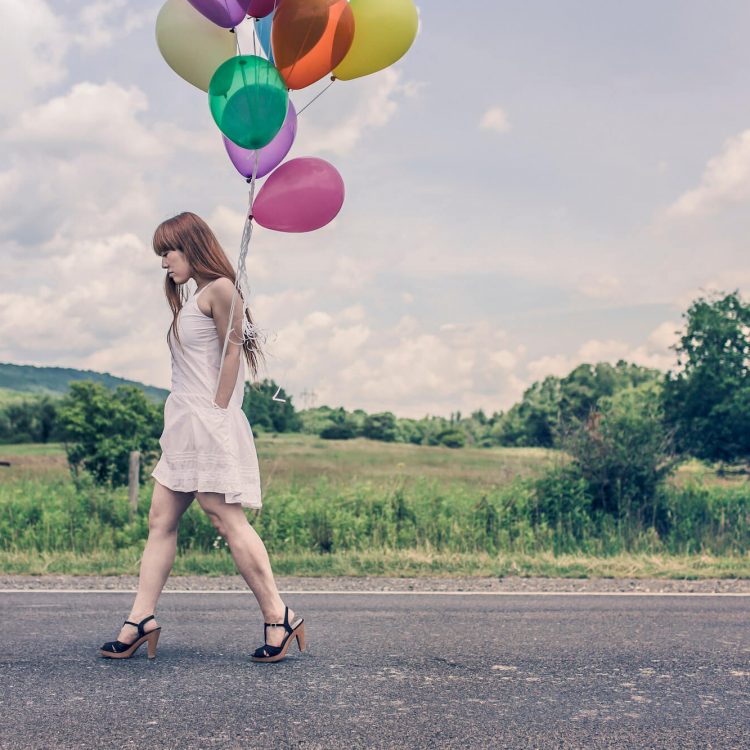 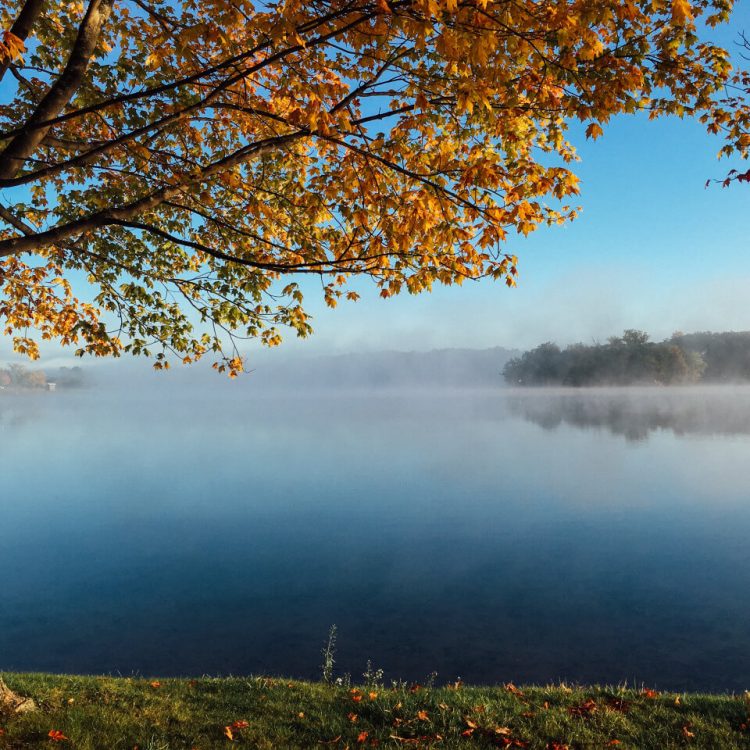 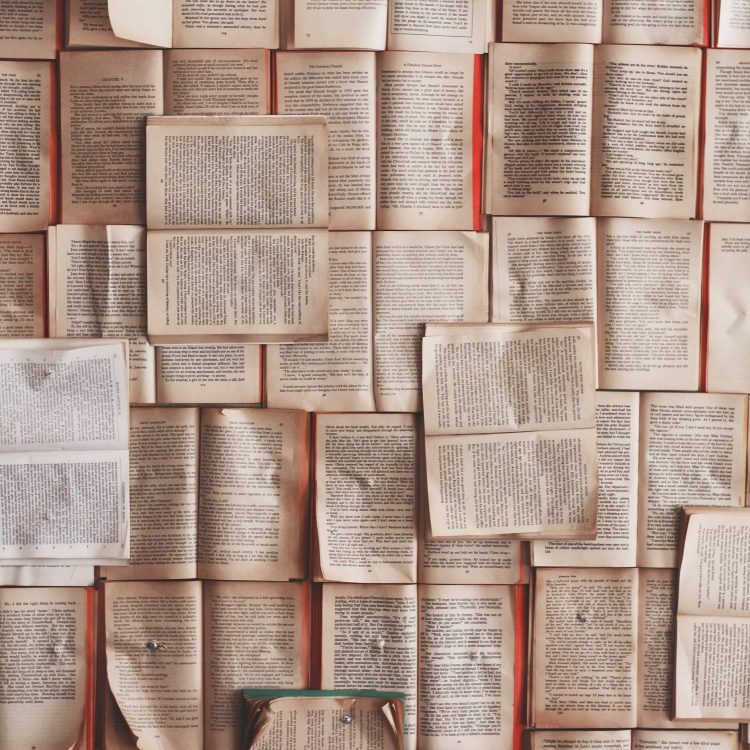 The Problem with Knowledge 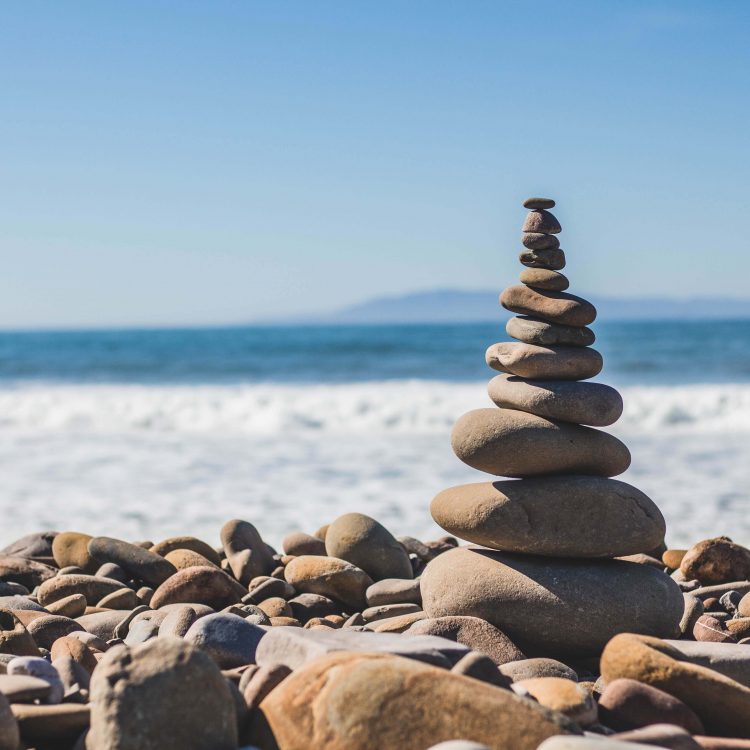